A Brief History of MINIs

Mini is a British automotive brand with all registered trademarks under BMW Group ownership since the year 2000. Mini started as the name of a model car, but it became a marque in 1969 when it replaced the Austin and Morris minis (Austin Mini and Morris Mini). The British Motor Corporation released the original Mini (model) in 1959. The car was designed by Sir Alec Issigonis. In 1999, the Mini (model) was voted the second most influential car of the 20th century, behind the Ford Model T. Mini (the brand) has had success in racing as well. The Cooper S has won the Monte Carlo Rally on multiple occasions. 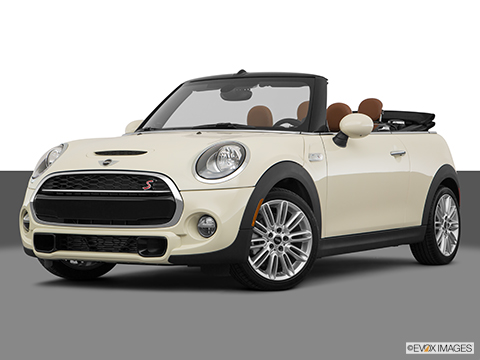 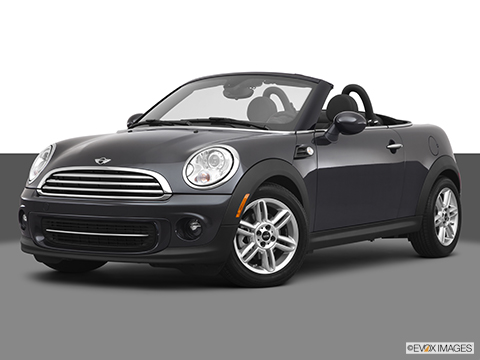 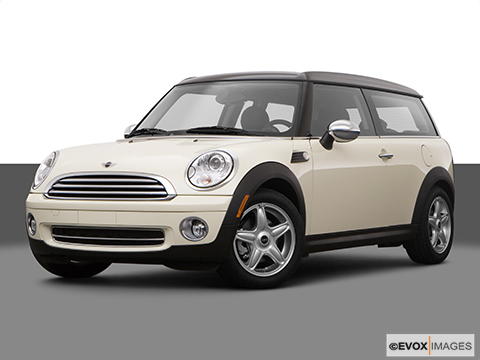 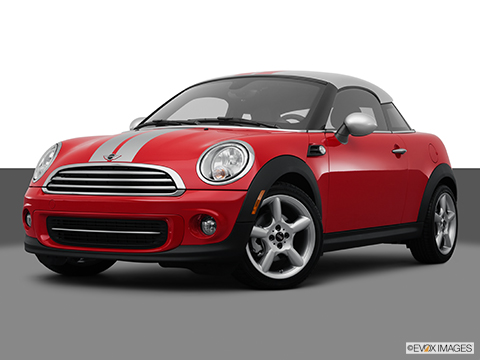 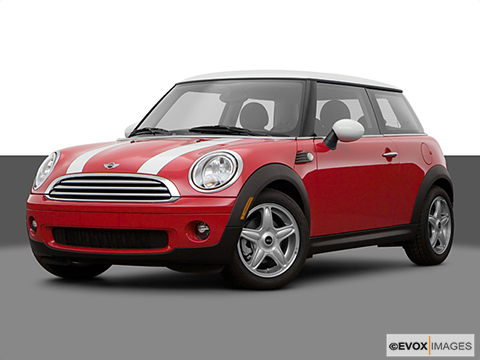 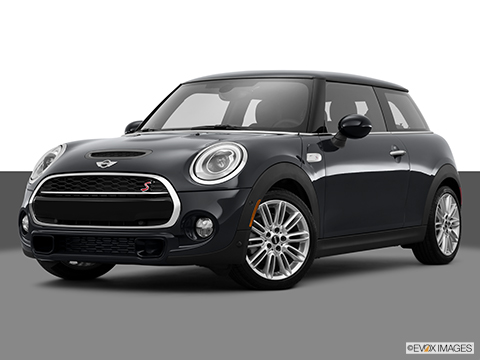 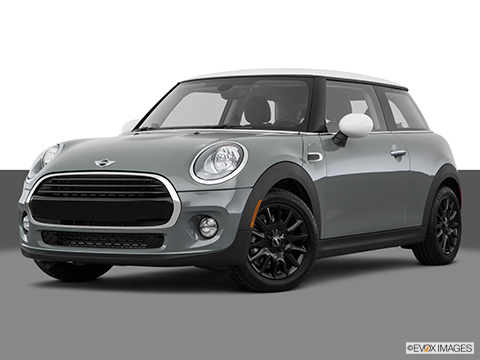 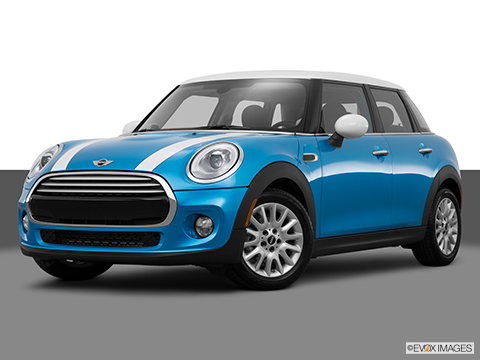 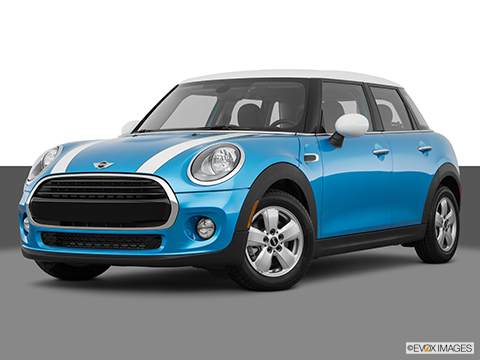 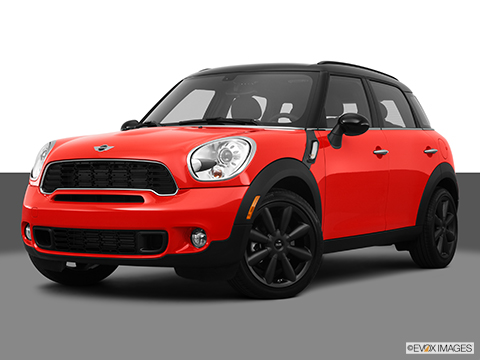 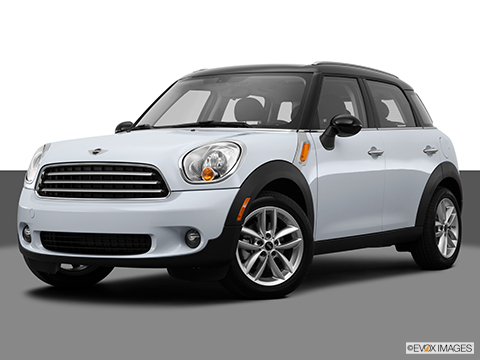 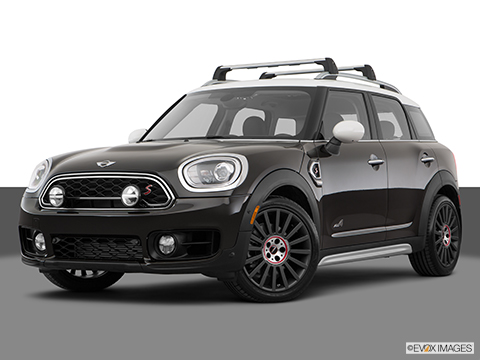 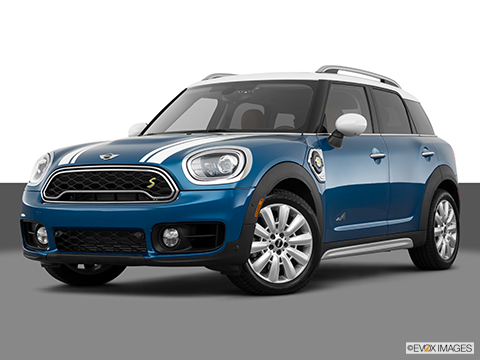 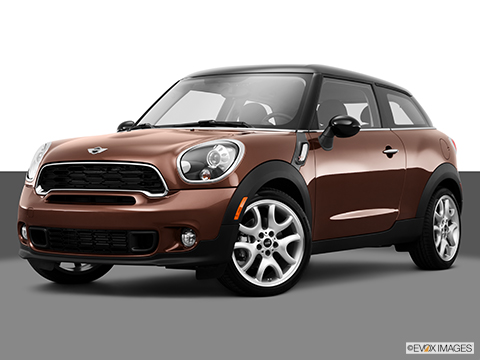 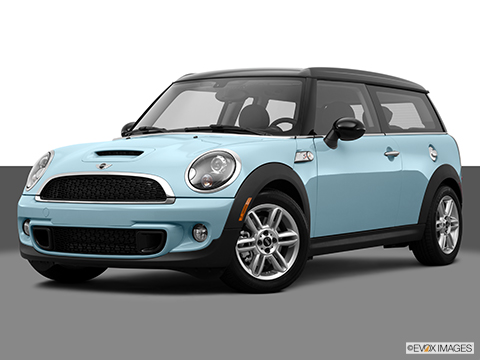 Popular Models and Scope of Models

The Mini Cooper model has been around for a long time, but was the first of the Mini marque to be introduced in the United States in 2002. Since Mini began producing models for the U.S., the Cooper hardtop model has earned 60% of all U.S. sales.

Mini mainly builds subcompact cars and is the number one producer of subcompact cars in the world. However, in 2010, Mini introduced its first all-wheel drive model (the Mini Countryman). This was considered Mini’s first (and only) true compact SUV. Mini also released the Mini Hatch, which was mainly a Mini Hardtop that featured either three or five doors.

At a 2016 auto show in Los Angeles, Mini introduced its first plug-in hybrid model, conveniently named the Mini Plug-in Hybrid. This powerful Mini (compared to the other models, not including the John Cooper Works model) could produce 221 horsepower and could travel from zero to 60 in 6.8 seconds. The plug-in hybrid was presented for a young, urban target audience. Currently, Mini is working on an all-electric vehicle as well.

The Mini Hardtop 2-door and 4-door and the Mini Convertible round out the standard Mini line of subcompact cars. The Hardtop models were the first to be introduced in the United States.

Mini’s only attempt at entering the semi-luxury SUV market was the Mini Countryman model. This model is ranked as the best entry-level luxury SUV model of 2019. So far, Mini’s first and only attempt at a sport utility model has been a tremendous success.

Mini also has its plug-in hybrid model mentioned earlier and is advertising for an all-electric model that will be coming soon.

Mini’s success, especially in the U.S. market, has been tremendous. One thing Mini can claim, that not many automotive companies can, is that their models are truly unique. They took a unique look and flooded the market with it, haven’t looked back since. They are currently the best-selling subcompact car company in the world.