A Brief History of Maseratis

Maserati is a manufacturer of Italian luxury vehicles founded in 1914 by Alfieri Maserati. Since 1993, Maserati has been owned by the Italian-American company Fiat Chrysler Automotive (FAC). The Maserati brothers were involved with the building of race cars until 1926, when Alfieri released the Targa Florio - their first road-legal car and the founding of the marque. 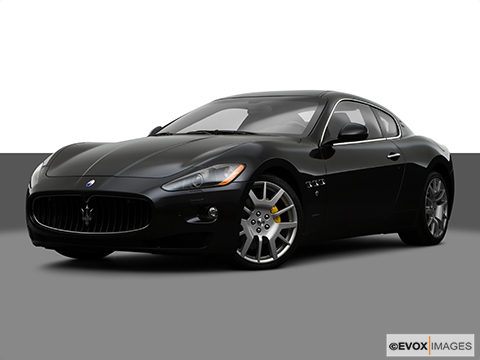 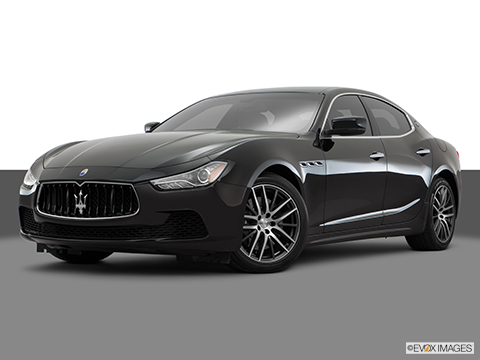 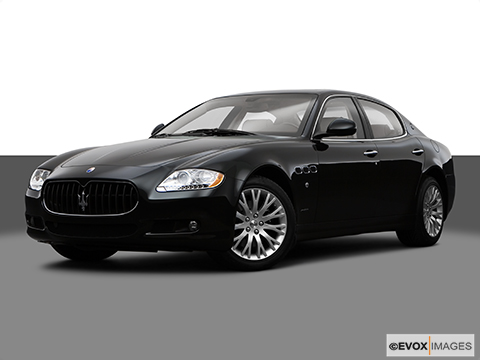 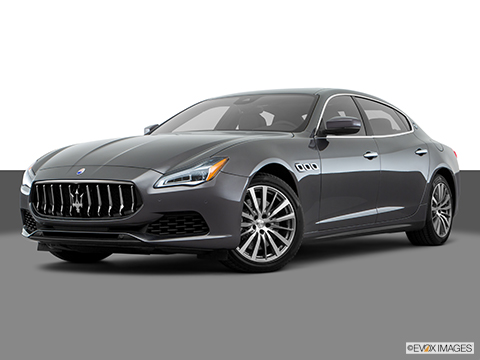 Maserati manufactures a beautiful line of luxury sports cars and sedans, although its lineup does include one SUV model. Examples of Maserati vehicles include the Quattroporte and the GranTurismo.

In July 1999, Ferrari took full control of Maserati after FCA sold the company to Ferrari (which didn’t matter for FCA because they owned Ferrari). Even though Ferrari was Maserati’s arch-enemy at the time, Ferrari is credited with making the Maserati brand profitable and bringing the marque back to the United States. Maserati now partners with Alfa Romeo instead of Ferrari. However, many popular models including the Quattroporte still use Ferrari engines. Following the Maserati-Ferrari split, all Maserati models are placed in a lower segment, so they are no longer a direct competitor of Ferrari.

Maserati’s current line of luxury sports sedan models includes the Maserati Quattroporte and Ghibli models. The name Quattroporte translates to “four doors” in Italian. The first-generation Quattroporte was released in 1963 and variations of this model are still being produced today.

The standard 2019 Quattroporte trim comes with a 3.0-liter twin-turbocharged V6 engine, producing a max of 424 horsepower.

Maserati’s luxury sports coupe line includes the Maserati GranTurismo and GranTurismo Convertible models. These models were introduced in 2007 to replace the Maserati Coupe and Spyder models. The GranTurismo models sport V8 engines capable of pushing 454 horsepower and traveling a top speed of 177 miles per hour.

In 2011, Maserati unveiled its Kubang SUV concept car. Later on, in 2016, the company would move forward with the concept. Thus, the Maserati Levante was born as Maserati’s sole SUV model. The Levante’s all-wheel drive power train is capable of taking this vehicle off-road, putting the luxury SUV’s performance to the test. The model’s most luxurious trim called the Levante Trofeo starts at $169,980. It features 590 horsepower from its V8 engine, propelling the car 0-60 in roughly 3.8 seconds, which ranks amongst the best of vehicles in its class.

Maserati has struggled financially throughout most of the company’s history. Surely, no one expected Ferrari to be the company to bail them out. Nonetheless, that’s precisely what happened, and Maserati is doing much better because of it.