A Brief History of Lotuss

Lotus Cars is a British automotive manufacturer of sports cars and racing cars that experienced a great deal of success with Team Lotus in Formula one racing in the 1960s. The company was formed in 1952 by Colin Chapman and Colin Dare. In its earlier years, the company marketed its vehicles for private racers. The company struggled but was saved in the 1960s by the Lotus Elan model. Team Lotus won its first Formula One race in 1963, with driver Jim Clark. Clark went out to win another championship in 1965. One of the company’s most iconic and the longest-lived cars was the Lotus Esprit. The Esprit was first introduced in 1976. It was a rare mid-engined car in which the engine was situated behind the driver. Production for this car would continue until the 2004 model which was a V8. 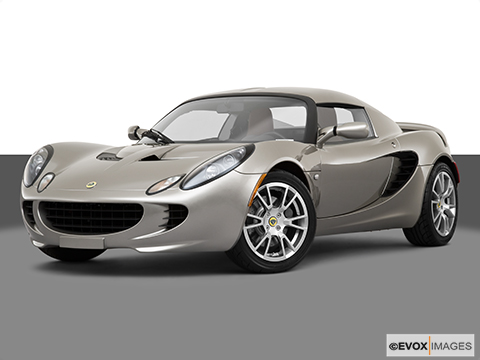 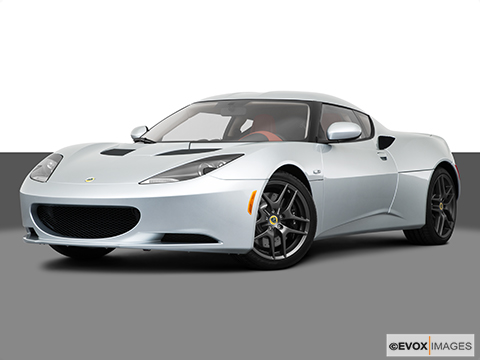 Lotus models are few and far between nowadays. The company has always maintained a small scope of options, mainly geared towards private racing parties. The few exceptions in recent years have been the Lotus Exige, Elise, and Evora models. Luckily for us, Lotus announced in 2017 that they were working on a compact SUV as their first real mass-market vehicle. The company plans for this vehicle to be the lightest and most dynamic vehicle of its class on the market. Testing on the model began in 2017, and the company is eyeing a 2020 release.

Lotus Engineering has established a group whose sole purpose is to produce hybrid and electric vehicles. Their first attempt was the Evora 414e, a concept car which they unveiled back in 2010. The car could go 0-60 in roughly 4.4 seconds. Lotus joined several other automakers, most notably Jaguar Cars, on a luxury hybrid executive car project funded by the UK Government Technology Strategy Board.

The only model available under the Lotus marque is the Lotus Evora and Evora 400. The Lotus Evoras have powerful engines and beautiful suspension that provides drivers with sports car agility, response, and precision. The Evora 400 has a 400 horsepower 3.5-liter Supercharged V6 engine. This may not sound like much from a top of the line racing company, but this model is extremely lightweight at just over 3000 pounds. The power to weight ratio of this car makes it seem quicker than what the specs may tell you. This model also features an aerodynamic package that keeps the car grounded at high speeds. In fact, the vehicle is designed specifically to increase downforce when traveling at high speeds. This design with the robust chassis makes the car extremely responsive, giving drivers the ability to turn on a dime and cut corners with precision at a high rate of speed.

Lotus has maintained its racing car specialty, even with its road cars that the company has released. Unfortunately for consumers who want a street-legal sports car with the Lotus marque, your options are very slim.