A Brief History of Lincolns

Lincoln is a luxury vehicle subsidiary of the Ford Motor Company. Throughout its history, Ford has been the parent company to several luxury car brands including Land Rover, Aston Martin, and Volvo. However, Lincoln is currently the only luxury car brand under Ford. The company was initially founded in August 1917 in Dearborn, Michigan as Lincoln Motor Company. It was founded by Henry M. Leland who elected to name the company after Abraham Lincoln. Lincoln-brand limousines in the past have been used as official limousines for the Presidents of the United States. 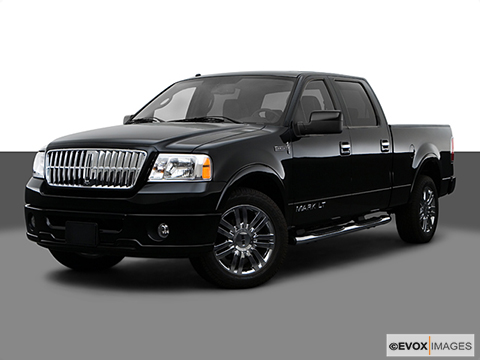 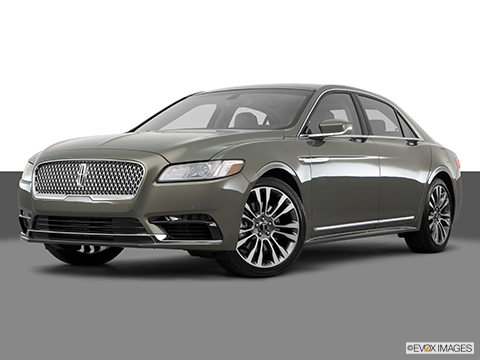 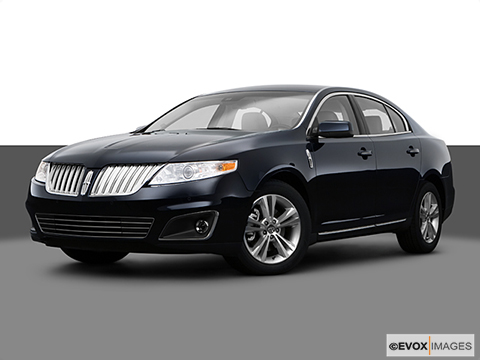 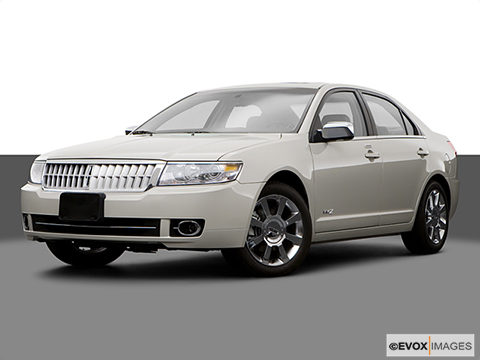 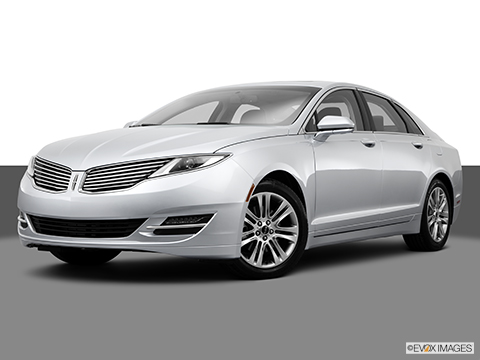 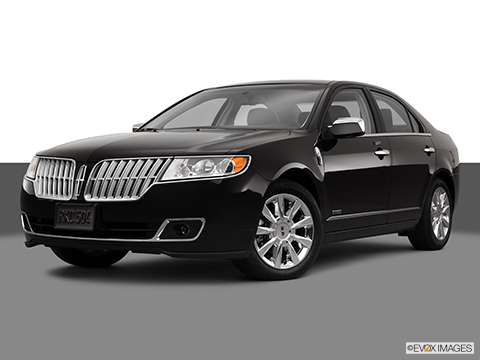 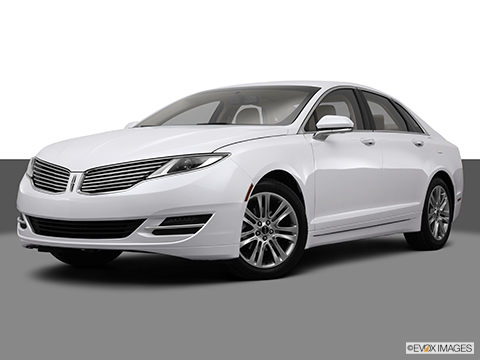 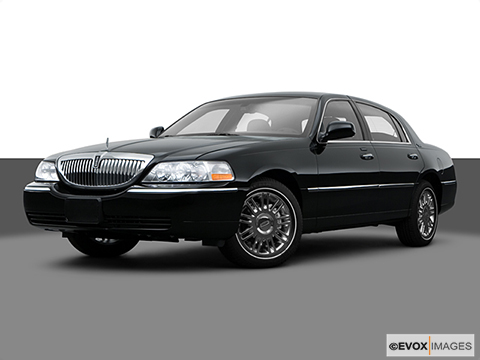 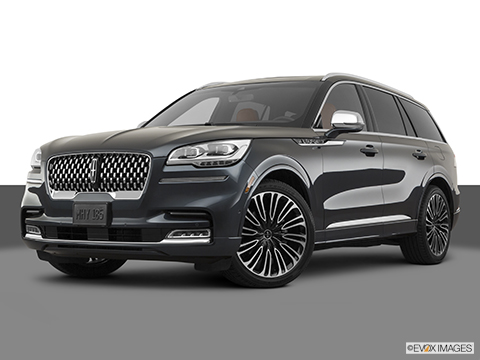 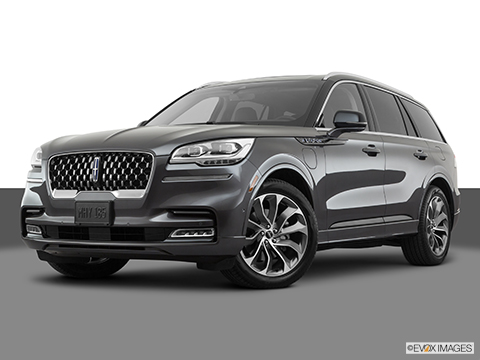 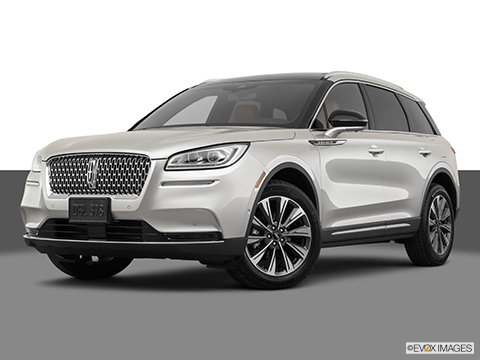 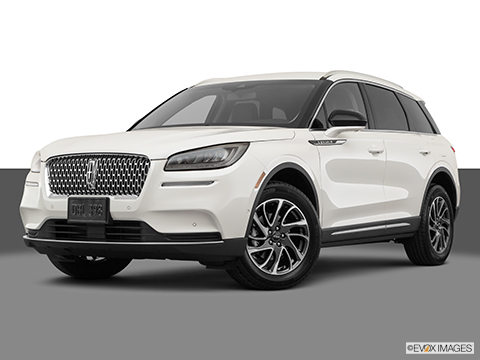 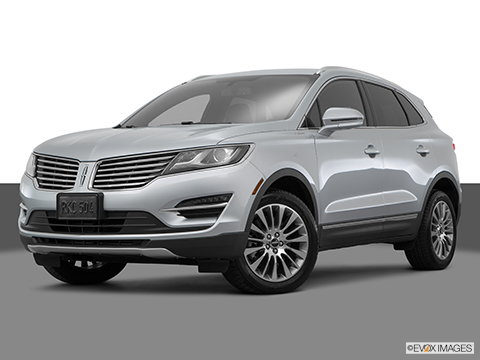 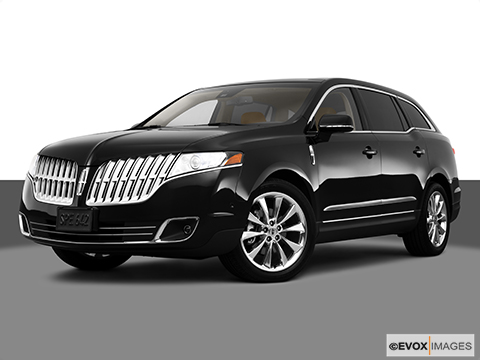 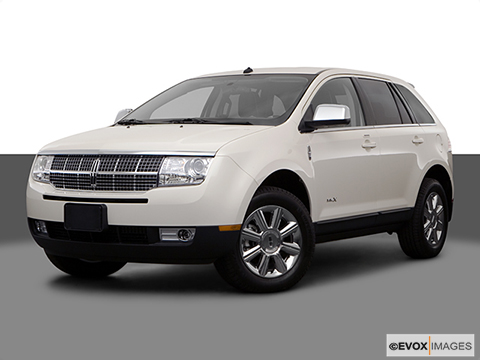 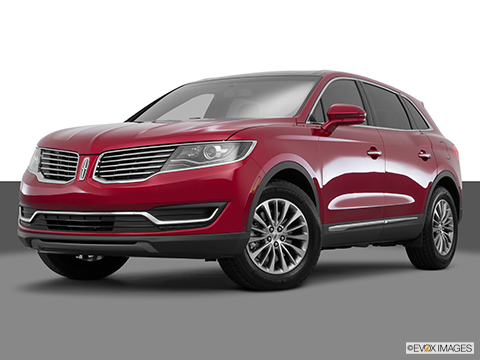 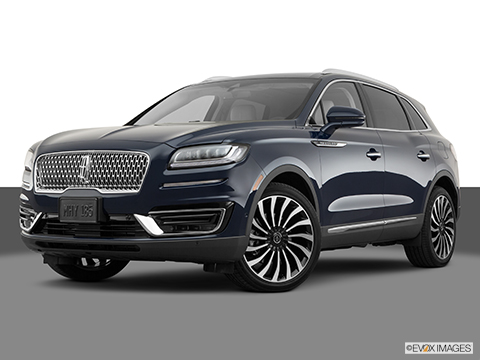 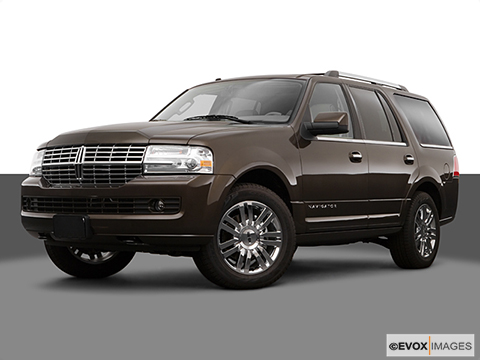 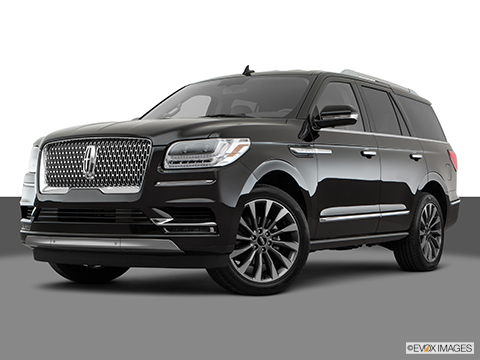 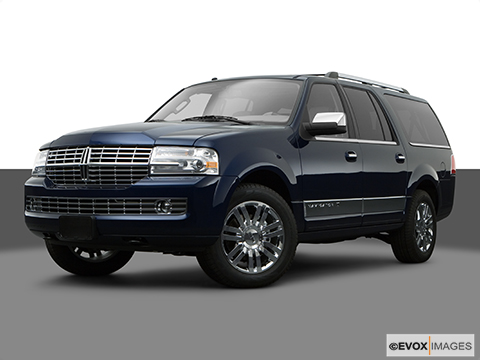 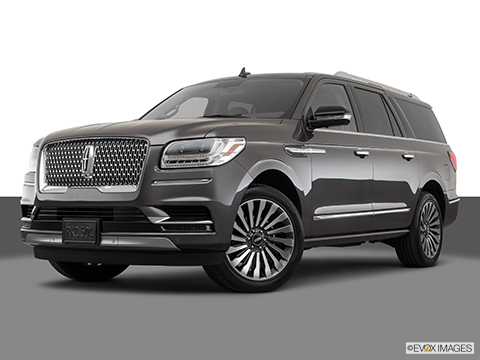 Lincoln’s scope of vehicles is relatively minuscule as the company only produces sedans and SUV/Crossovers, although this is common amongst luxury car brands. The most common Lincoln vehicles are the Lincoln Continental and the Lincoln Navigator.

Lincoln has spent a majority of this decade rebranding its models to reestablish itself amongst the best luxury brands. Since this began, Lincoln has continued to struggle behind Cadillac, its biggest rival, in sales. The company manages to sell roughly 100,000 units in the United States annually. While this is an improvement from the early 2000s, the top-selling luxury automotive brands hover around 300,000 units sold in the U.S. annually. This means that Lincoln still has work to do to bring itself back to where it was in the 1990s. The company has had a successful first half of 2019, with sales in the first quarter of the year being 11% higher than the same time last year.

Lincoln’s luxury sedans include the Lincoln Continental and the Lincoln MKZ. The MKZ was based on the Ford Fusion. This model generally beats the Lincoln Continental in sales, but this is likely due to the price tag being considerably lower for the MKZ. Both models have fantastic features, such as adaptive cruise control and adaptive noise control cabins. However, the Continental gets the slight nod for its incredibly spacious cabin, and the added variable suspension allows you to switch from a performance-based drive to a comfortable cruise easily.

Lincoln has a great selection of luxury SUV/crossover vehicles, including the MKC, MKT, Navigator, Aviator, and Nautilus. The Lincoln MKC was introduced in 2016 and was inspired by the Ford Escape. This model is the most affordable of the group, starting at $33,995. The Lincoln Aviator was reintroduced last year and just went on sale this summer for the 2020 model year. The Lincoln Navigator is easily the most luxurious of the group. The third-row seating on this model is amongst the most spacious of any vehicles in its class and was awarded best-in-class second-row legroom. The Navigator features a 450 horsepower 3.5-liter Twin-Turbocharged engine. It gets an EPA-estimated 16/23 mpg. While that may not be great fuel economy, it’s surprisingly high given the power of the engine.

Lincoln has struggled to keep up with its competitors over the last couple of decades. However, Lincoln is one of the few luxury car brands that come up with original concepts every once in a while, which is admirable.