A Brief History of Jaguars

Jaguar was founded initially as a producer of motorcycle sidecars in 1922. The company was called Swallow Sidecar Company. The company bounced from owner to owner, changing its name constantly in the last hundred years. In 2013, Jaguar Cars finally merged with Land Rover to form a company called Jaguar Land Rover Limited (JLR). JLR currently operates in the United Kingdom. The company is responsible for the design, manufacture, and sale of both automobile marques. 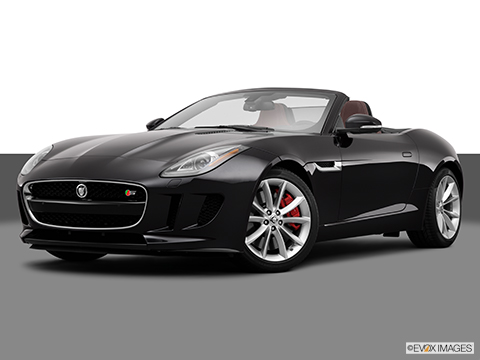 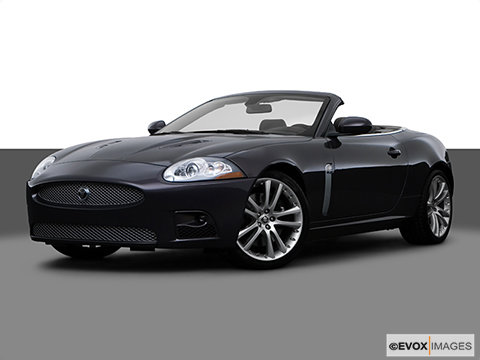 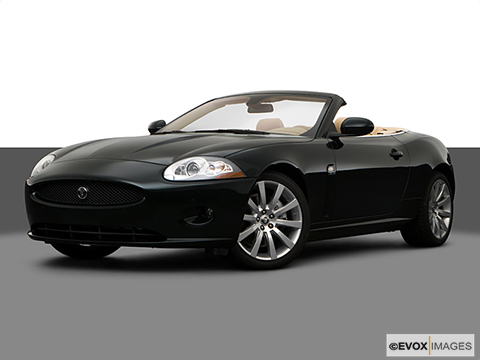 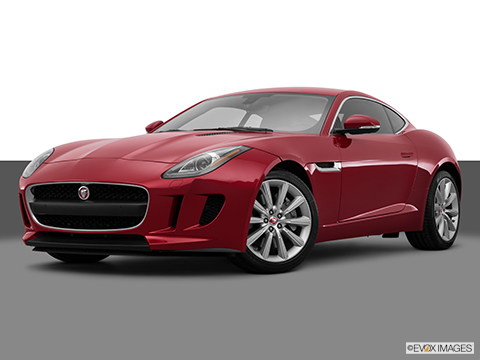 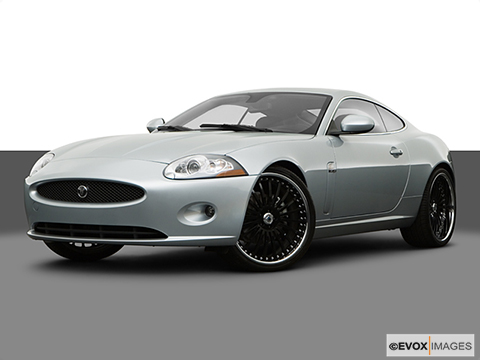 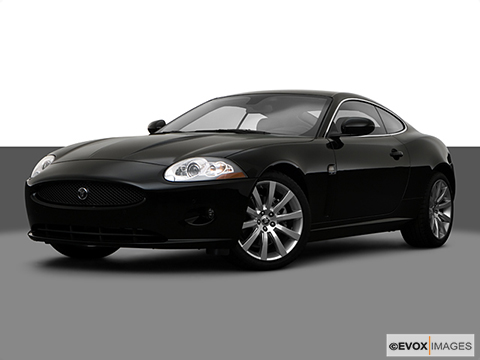 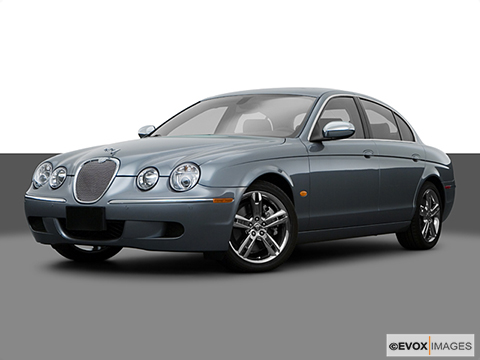 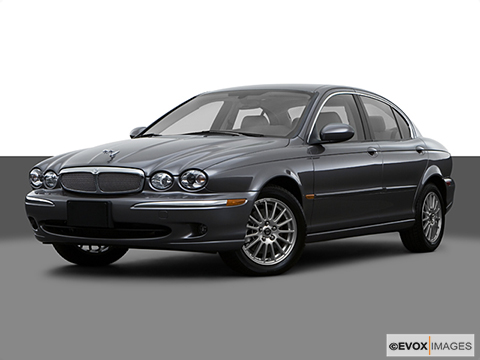 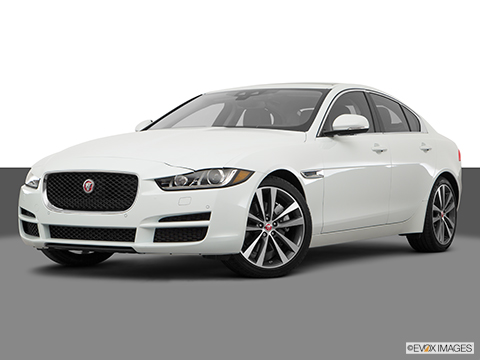 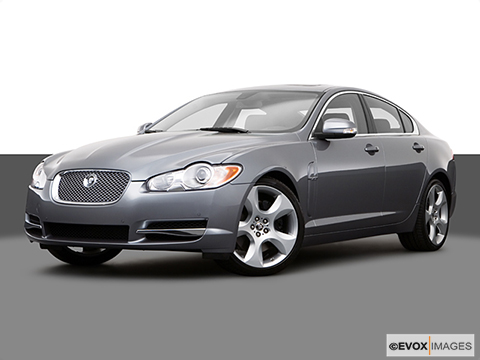 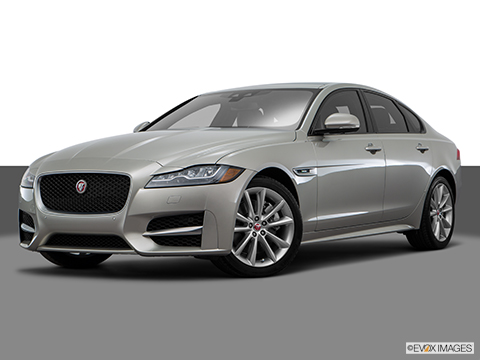 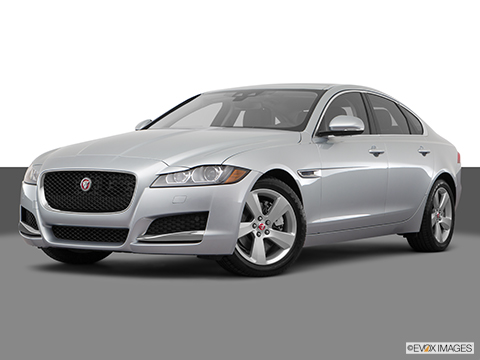 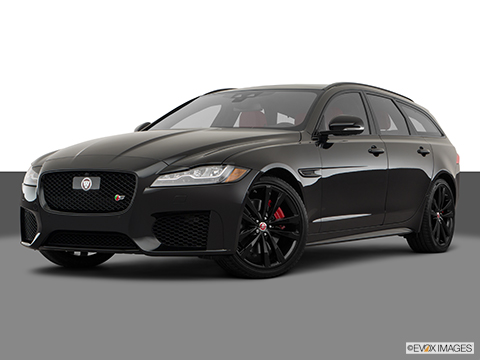 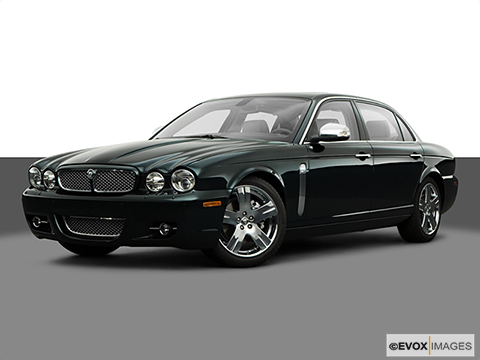 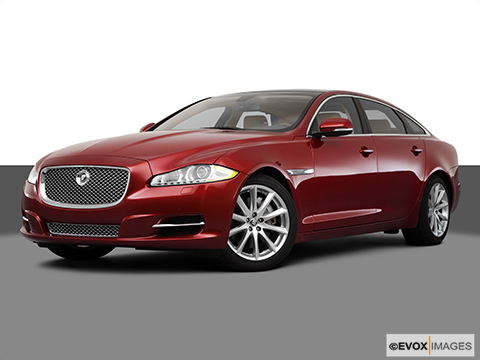 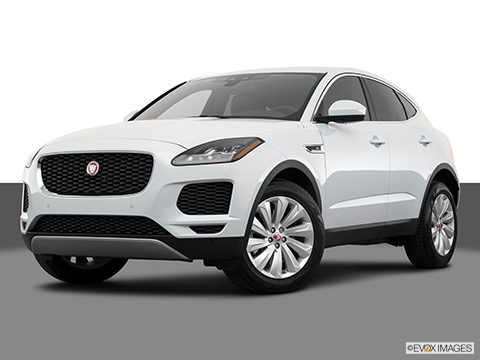 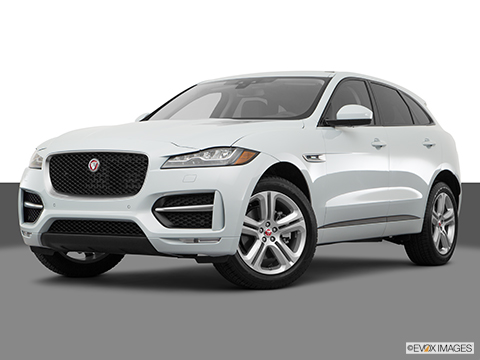 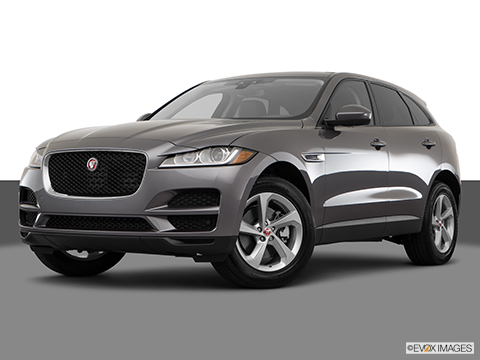 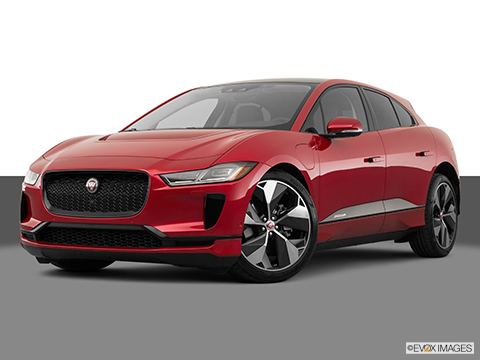 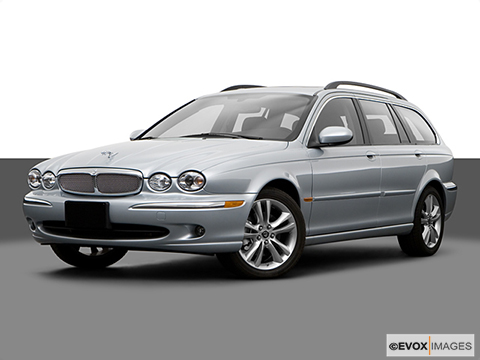 Jaguar’s most popular vehicles include the F-Type and the XJ models. The Jaguar XJ was first produced in 1968, and production has continued ever since. The current XJ model was created in 2009 and even serves as one of the official vehicles of the Royal Family and the UK Prime Minister. The company mainly produces luxury cars and SUVs.

JLR confirmed Brexit is taking its toll on the company, as it experiences its second quarterly loss of the year. For those who don’t know, Brexit is the former plan by the UK to withdraw from the European Union. Brexit forced JLR to shut down multiple manufacturing plants, which resulted in the company having to cut roughly 4,500 jobs. JLR chief executive Ralf Speth describes this time as a period of “major transformation.” He added that is doing everything in its power to “adapt to the tough market environment.”

The Jaguar F Type is the only true sports car that the company produces today. The F Type is the smallest of the available Jaguar models. As popular and appealing as this model is, its performance on the standard 4-cylinder F Type trim is relatively lackluster when compared to other cars of the same class. The supercharged V6 model makes up for this with a 3.0-liter engine that provides 340 horsepower and a top speed of 161 mph.

Jaguar’s mid-size vehicle lineup includes the XE, XF, and XJ. The Jaguar XE is the most affordable of the mid-size models, starting at $36,995. However, the XJ is the best luxury sedan of the bunch.

Jaguar’s SUV models include the Jaguar I Pace, E Pace, and F Pace. The 2016 Jaguar E Pace was the first compact SUV produced by Jaguar. This model paved the way for Jaguar’s pure battery electric vehicle (a.k.a. 2019 I Pace). One full charge can get you up to 234 miles with the acceleration of a sports car. It can take you 0-60 in 4.5 seconds. This 2019 Jaguar model won the 2019 World Car of the Year award.

Despite the historically shaky ownership and the production halts due to Brexit, Jaguar Cars constantly impresses with innovative designs and concepts that maintain the same luxury we’ve come to expect and the reliability that consumers count on. Jaguar is still considered one of the best producers of world-class luxury vehicles.