A Brief History of Genesiss

Genesis Motors is a new luxury car manufacturer established in 2015 as a subsidiary of Hyundai Motor Group. Stationed in Seoul, South Korea, Hyundai came up with the idea for this division with the release of their popular Hyundai Genesis model in 2004. In 2015, it became its marque. Its first model was a concept car produced in 2007. The concept model was described as a modern take on a new standard of rear-wheel drive sedans. This model was formally introduced in 2008 and would eventually be named the G90. Consumers got their first look at the model at the North American International Auto Show. Starting in 2017, the Genesis brand became the official luxury vehicle of the NFL. 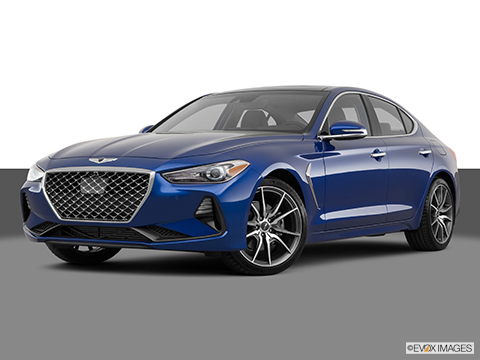 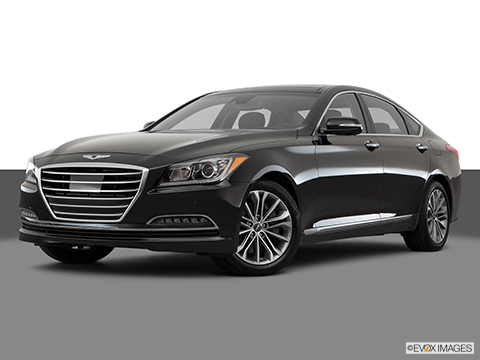 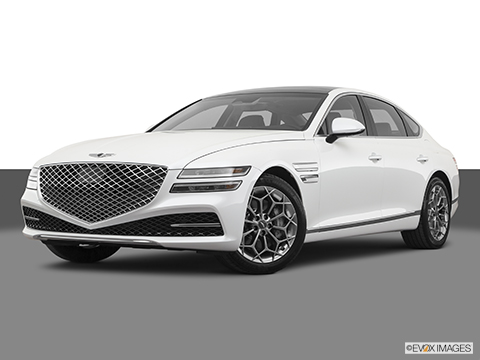 The Genesis marque is extremely new, and was launched as a luxury brand. It has only been in operation for four years, so the company’s scope is currently limited exclusively to luxury sedans. The company’s flagship model is the Genesis G90.

The company also features the G80, which has been in direct competition with the Mercedes Benz E-Class. While the company’s scope is narrow right now, the company plans to introduce a sports coupe model and two crossover models before 2022.

The Genesis G80 and G90 were the first two cars made available in the United States market. A G70 model was announced in 2016 in South Korea, and this model became available in the United States market in 2018. Even though sales have been slow thus far, J.D. Power placed Genesis Motor at the top of their Initial Quality study. In 2019, the Genesis’ entire lineup earned the IIHS Top Safety Pick and awards.

Genesis’ current line of vehicles only includes luxury sedans. These sedans include the G70, G80, and G90 models. The G80 model, which is the middle model, is one of the roomiest models in the luxury car class. Calling ‘shotgun’ isn’t necessary when you are climbing into a Genesis model.

The G80 also features a heated and cooling rear seat system, plenty of legroom and a panoramic sunroof. The front seats are big and feature genuine leather seats and leather upholstery (standard on all Genesis models). The G80 also features a heads up display with a great navigation system. This ensures your eyes never leave the road, although some have complained that it doesn’t work well with polarized glasses. Other features include adaptive cruise control and a best-in-class standard 311 horsepower V6 engine. The G70 luxury sedan is the best and most luxurious Genesis model and was voted the MotorTrend Car of the Year in 2019.

Genesis’ initial reviews are off the charts. The company has done a tremendous job of making beautiful-looking vehicles that drive smooth and perform among the best in their class.

However, the company has only been active for four years, giving us a small sample size. The test of time for their models remains yet to be seen. However, if their earlier vehicles remain reliable over the next several years, then we can expect the Genesis marque to be around for a long time.