A Brief History of Ferraris

Founded in 1939 by Enzo Ferrari, Ferrari produced its first car in 1940 (though the first car branded as a Ferrari wasn’t released until 1946). Ferrari is widely recognized as the most well-known sports car brand and most-successful Formula One racing team. Ferrari has produced the most championship wins and the most drivers to place first. 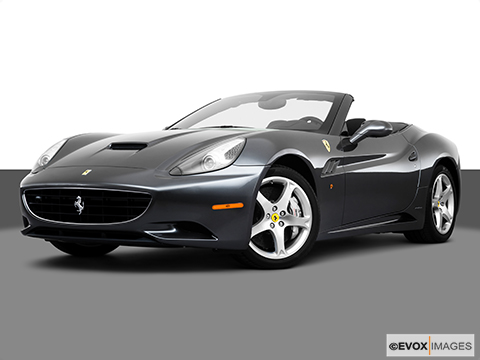 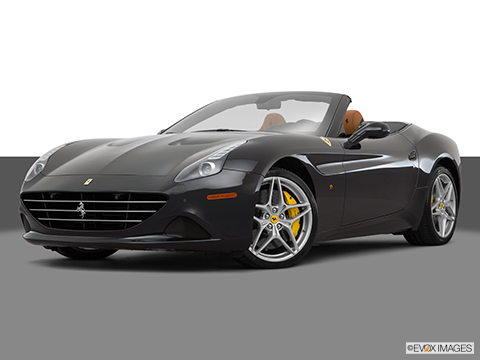 Popular Models and Scope of Vehicles

Ferrari exclusively produces track cars, sports cars, and supercars. The company announced in 2019 that it was working on its first-ever SUV model, but fans will have to wait until 2022 to drive it.

Ferrari is a true luxury brand. Even its cheapest model has a ridiculous price tag. The lowest price you will find for a new Ferrari is for the Portofino, which starts at $214,533.

Ferrari’s Formula One success has caught the eye of many other luxury sports car brands, particularly that of Alfa Romeo. (Alfa Romeo follows Ferrari in a close second place in Formula One victories). Strangely enough, Enzo Ferrari worked on Alfa Romeo’s team before he went on to build his cars.

Ferrari hit an out of the park home run with its first plug-in hybrid car. The Ferrari SF90 Stradale hybrid is Ferrari’s most powerful production car of all time, featuring a 3.9-liter V8 engine along with two electric motors. The electric motors power the front wheels while the gas-powered engine is situated behind the seats. Together, these motors can produce an out-of-this-world 986 horsepower. This model instantly became the most impressive amongst the mid-engined Ferraris. This monster can travel 0-60 miles per hour in just over two seconds.

In a world where most carmakers are trying to adapt to the growing desire for hybrid/electric vehicles, Ferrari blew the expectations away with this model.

The 2020 F8 Tributo was also recently introduced. This model will replace the 488 Ferrari models in the next model year. Other road car models for the Ferrari include the Monza SP1 and SP2, the GTC4Lusso, and the Portofino.

Ferrari’s 2019 track-ready car is the Ferrari SF90, which originally was designed for the Formula One category. With Ferrari’s track record in Formula One Racing, this model will have tremendous expectations compared to track cars model of the same class. Both Sebastian Vettel and Charles Leclerc drive this car. Fans got their first glimpse of the SF90 track car in the 2019 Australian Grand Prix.

Ferrari remains amongst the best in luxury sports cars and supercar manufacturers with its closest rival, Lamborghini. It also remains relevant in the racing community.