A Brief History of Chryslers

Chrysler is one of the biggest automotive manufacturers in the United States and, as of 2014, is considered a subsidiary of Fiat Chrysler Automotive (FCA). Dodge, Jeep, Ram, Mopar, and Srt are also registered trademarks of FCA US LLC. Alfa Romeo is also a registered trademark of FCA Italy. This branch of FCA provides after-market parts for Chrysler vehicles and a brand name for dealership services and customer service. The company was initially founded in 1925 by Walter P. Chrysler in Michigan. 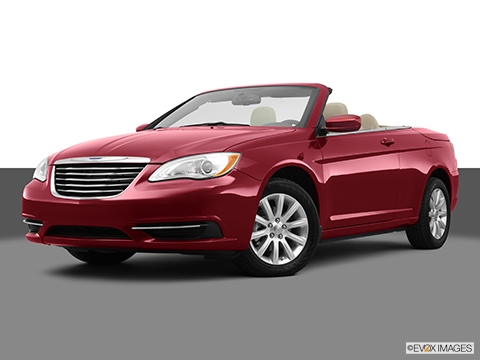 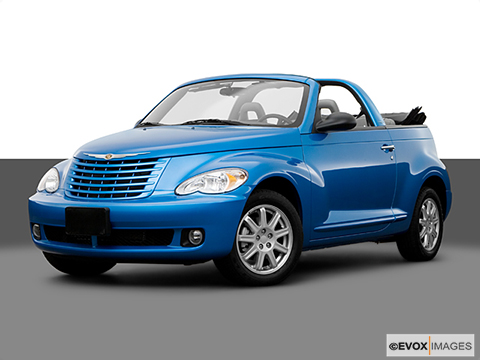 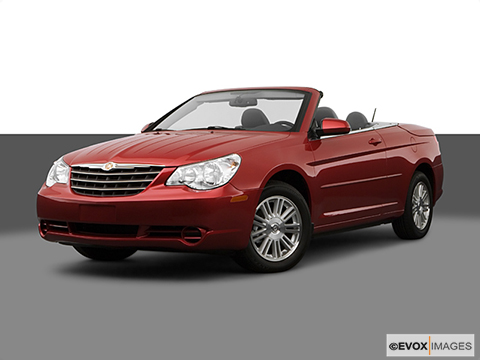 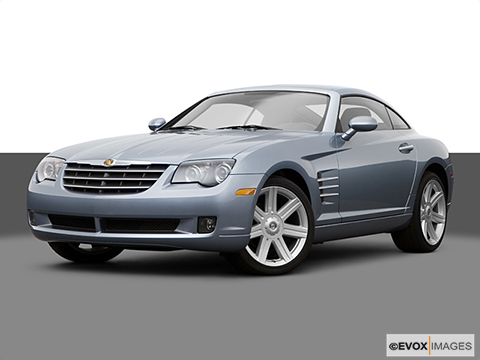 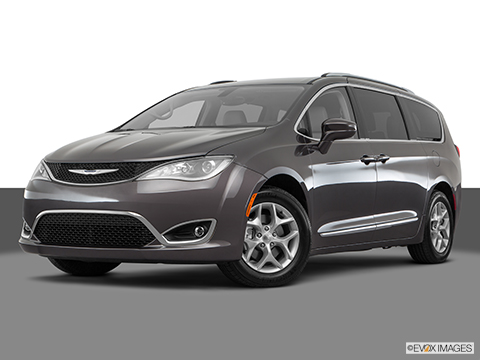 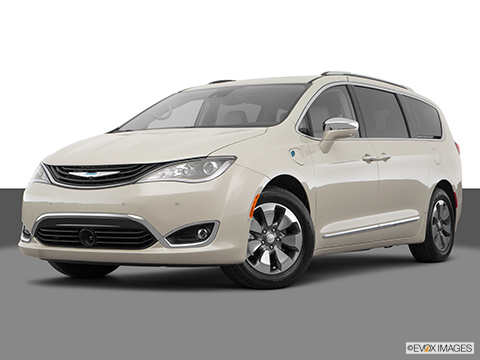 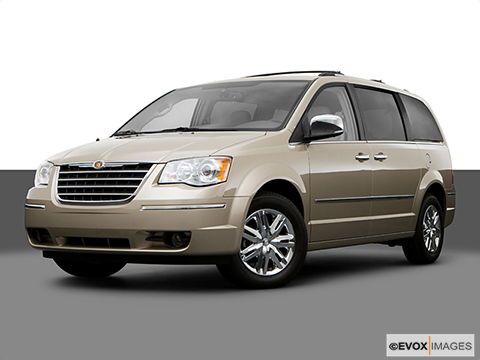 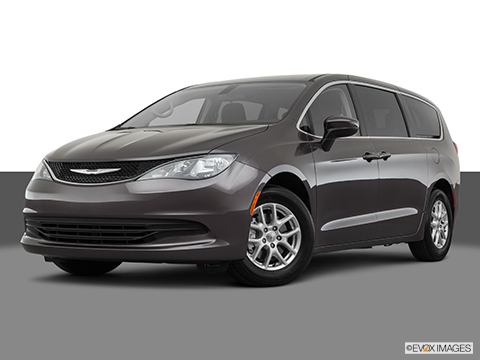 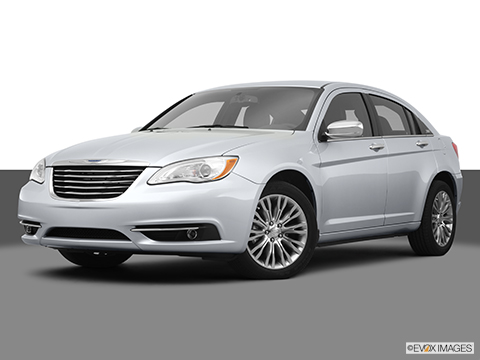 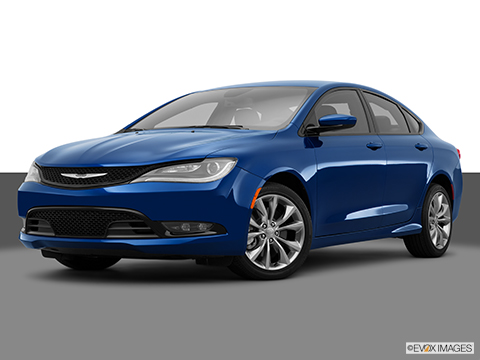 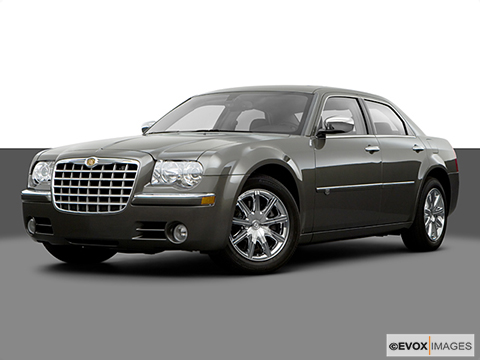 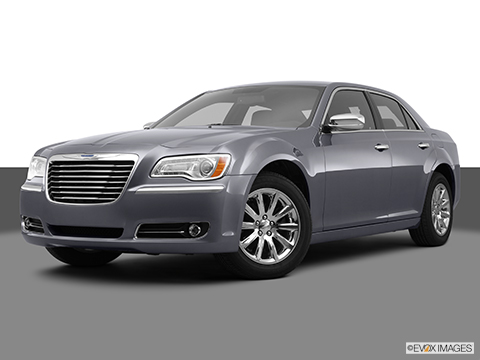 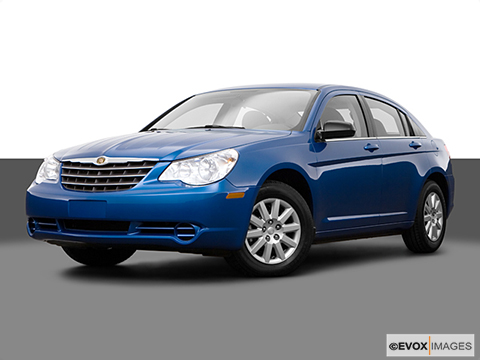 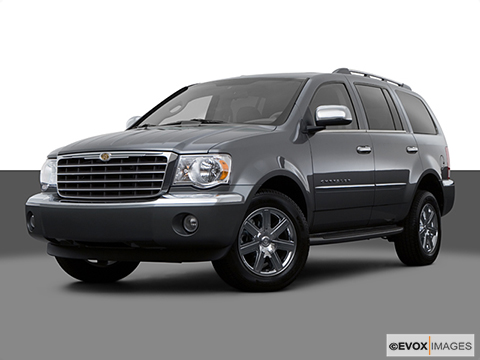 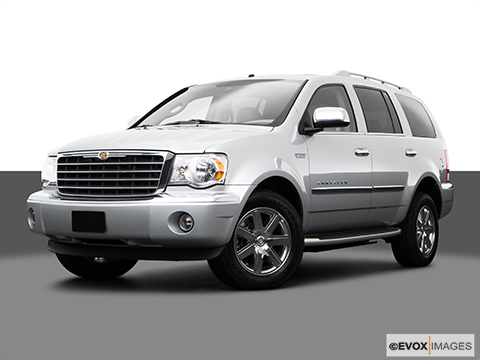 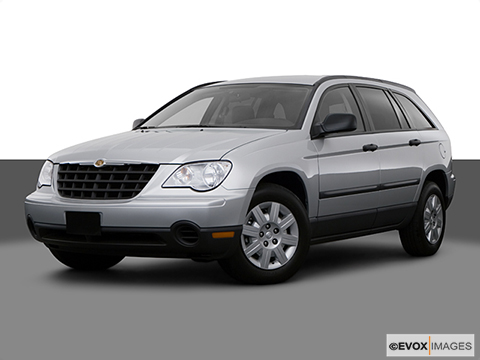 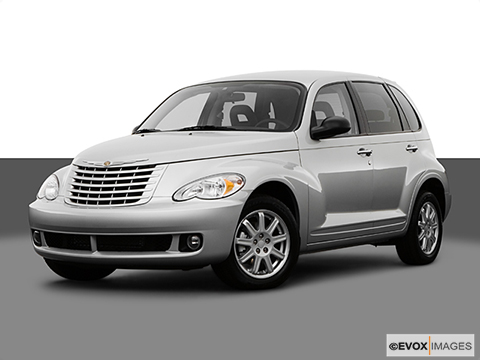 Popular Models and Scope of Vehicles

The current line of vehicles which actually bear the Chrysler marque is minimal, offering only the Chrysler 300 and the Chrysler Pacifica. This means that for now, the Chrysler brand is exclusively a producer of cars and minivans.

The biggest reason for this is all of the new marques that operate under the FCA (Fiat + Chrysler) brand.

Ram produces trucks (most notably the Ram 1500), while Jeep produces SUVs and off-road vehicles, Alfa Romeo builds sports cars, and Dodge manufactures trucks, minivans, SUVs, and more. Because Chrysler operates as part of a parent company to so many popular automotive brands, the production of their brand’s vehicles is actually quite scarce.

Chrysler was sold to Cerberus Capital Management and renamed Chrysler LLC in 2007. Immediately following this was the United States automotive industry crisis of 2008-2010. Thanks to a bailout by the U.S. government and filing for Chapter 11 bankruptcy, Chrysler was able to stay in business during the crisis. Following the bailout by these methods, the company defaulted on $4 billion in debts. A payment plan was created to pay back these debts, but this wasn’t necessary. Chrysler was able to repay these debts in 2011, roughly five years before the end of the payment plan. During this time, Fiat was slowly acquiring shares in the company while helping to chip away at the debt. In 2014, a deal was completed allowing Chrysler to buy the remaining shares, making Chrysler a 100% owned subsidiary of Fiat S.p.A.

Later that year, FCA was formed, and the Chrysler Group was renamed FCA US LLC in the wake of the completion of the merging of the companies.

Chrysler's only car model currently being produced is the Chrysler 300. This model sports a 5.7-liter HEMI engine capable of a best-in-class 363 horsepower, making it one of the most powerful full-size luxury cars in the world. Other notable car models of the past include the Chrysler PT Cruiser, Sebring, and Concorde models.

The notable Chrysler minivan of the past was the Chrysler Town & Country. The Town & Country and Dodge Grand Caravan emblems (both sold under the FCA group) have been named the 13th best selling nameplates in the world. This is amazing, considering there are thousands of nameplates available worldwide.

Chrysler is easily one of the biggest automotive manufacturers in the United States, and its influence worldwide is constantly growing.