A Brief History of Aston_Martins

Known for their luxury sports cars and grand tourer vehicles, Aston Martin Lagonda Global Holdings PLC was founded by Lionel Martin and Robert Bamford in 1913. The Aston Martin car was made when Lionel Martin fitted a four-cylinder engine to the chassis of a 1908 Isotta Fraschini. The brand holds a Royal Warrant as the automotive supplier to the Prince of Wales. Aston Martin started an auto racing team in 2004 as a partnership with an engineering group called Prodrive, which constructs and races cars. Following the formation of this partnership, Aston Martin was able to produce their V12 engine for use in a Le Mans prototype. Aston Martin Racing has experienced a great deal of success since its formation, including four first-place finishes in the 24 Hours of Le Mans. 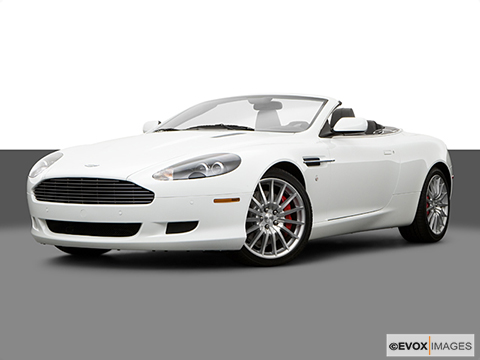 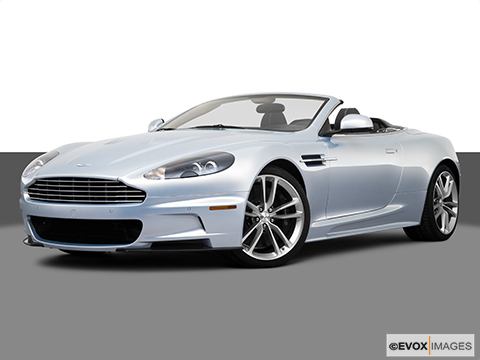 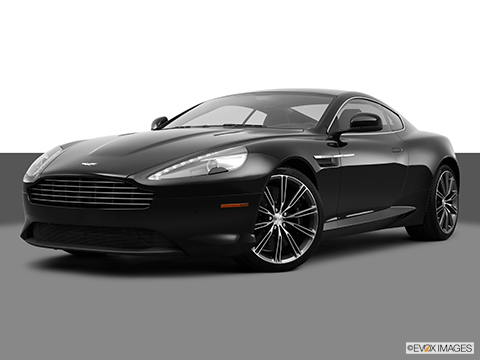 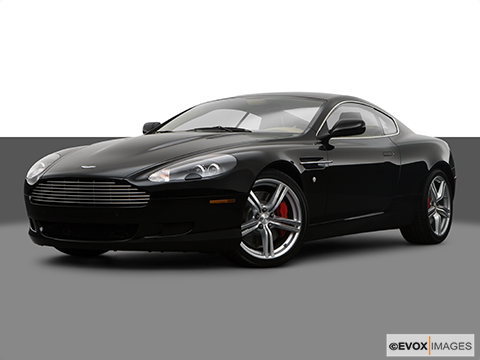 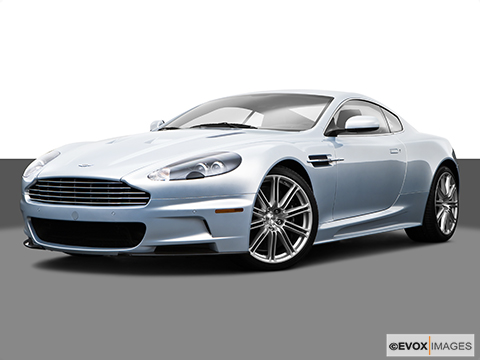 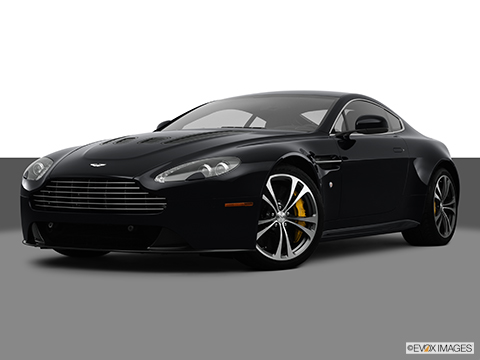 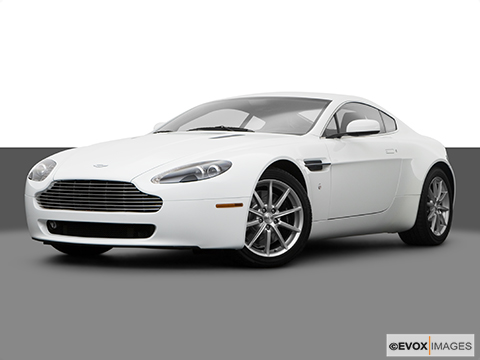 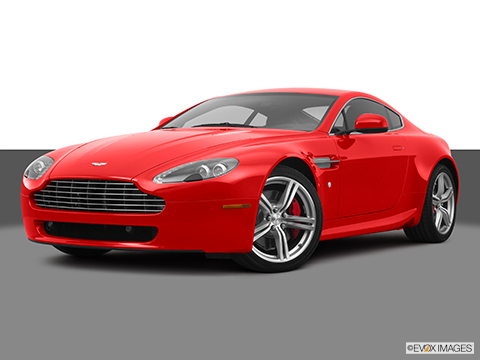 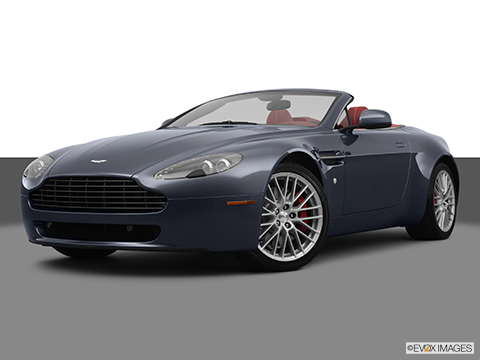 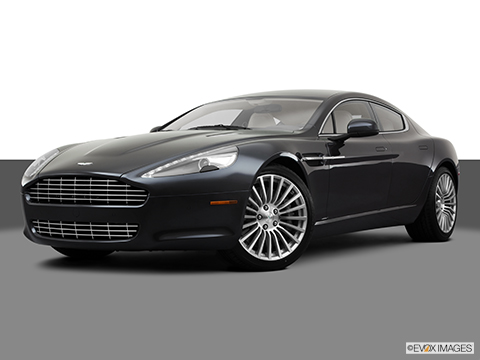 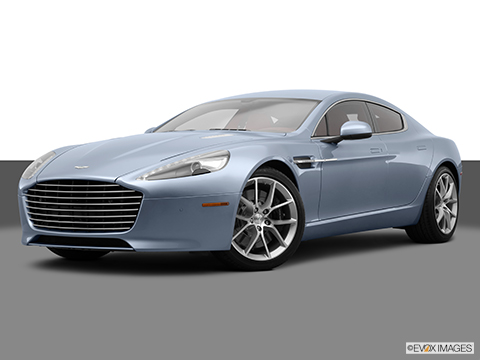 The Aston Martin marque became extremely famous in 1964, when the Aston Martin DB5 model was featured in the James Bond film Goldfinger. The company rarely manufactures new models and only has five models in production today (although it has recently announced more models to come). The Aston Martin DBS Superleggera is the brand’s current flagship model, and it comes with a hefty price-tag starting at $304,995.

Currently, the only Aston Martin models that are available include the DB11, DBS Superleggera, Rapide, Valkyrie, and Vantage. The Vantage is the cheapest model of the bunch, starting at $152,820. It is considered the “entry-level Aston Martin.” This is a cruel joke, considering the Vantage comes standard with a 503-hp twin-turbo, 4.0-liter V8 engine. Not to mention, the Vantage is visually stunning, as is the case with any Aston Martin model. The flagship DBS Superleggera model and DB11 model share an almost identical, but the DBS Superleggera is far superior featuring a twin-turbocharged, 5.2-liter V12 engine capable of pushing an astonishing 715 hp. The Valkyrie is the most expensive Aston Martin model that exists, starting at $3 million and for a good reason. The Valkyrie was co-developed by Aston Martin and the Red Bull Formula 1 racing team. The result was the fastest-lapping street-legal car in the entire world. In fact, only 150 units were made, all of which have been sold. The Valkyries 6.5 liter V12 engine is capable of an absurd 1,160 horsepower. Aston Martin will have released two additional models by the end of 2019, including the DBX (the company’s first-ever SUV) and the Valhalla (a hyper-car inspired by the Valkyrie).

The name Aston Martin will forever be associated with unmatched luxury, extreme performance vehicles, and of course, James Bond. The company has also announced plans to pursue other industries as well, including real estate, aircraft, and submarines.